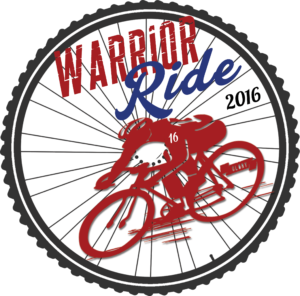 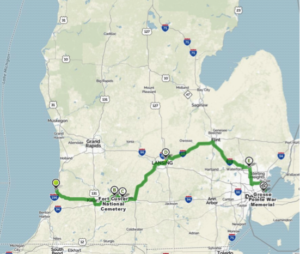 This year was the Willis Foundation's 11th annual Warrior Ride with 28 cyclists who committed to the Ride. They rode more than 250 miles in four days to raise funds for the 2016 Scholarship Recipient, Madison Schultz. The Ride commenced on Thursday, September 15th, where the Riders left South Haven and headed to Battle Creek. There they made a stop at the Fort Custer National Cemetery to pay their respects to Corporal Christopher Kelly Willis, Staff Sergeant Mark H. Schoonhoven, and Sergeant Anthony Matteoni. On the second day, the Riders traveled from Battle Creek to East Lansing, the third day from East Lansing to Rochester, and the last day from Rochester to the Grosse Pointe War Memorial where the Reception took place on Sunday, September 18th. 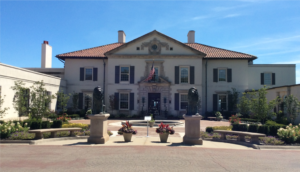 At the Reception, the guests were entertained by a silent auction as they awaited the arrival of the Warrior Riders. When word was received that the Riders were close, everyone staged around the circle path in front of the War Memorial and all down the row of flags. When the Riders arrived, it was an amazing and inspirational sight! They were exhausted from the 4-day ride, but they held their heads high with pride for their country and the purpose of the whole Ride...the children! Top Gun was played as they rode in and all the guests cheered and waved their flags with excitement as they welcomed each of them. 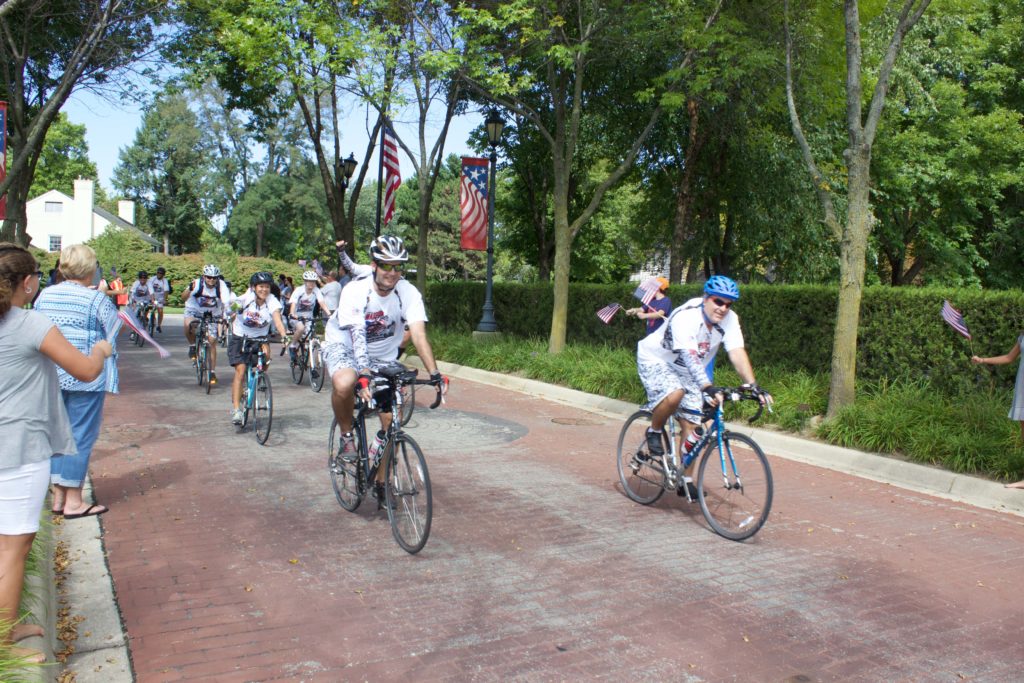 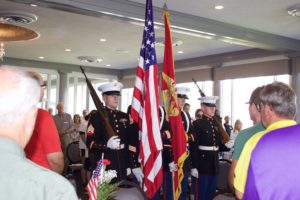 Once the greetings were concluded, everyone headed into the Reception Hall for lunch. The Marine Corps posted guard while the National Anthem was played, and then retired. The program began with an introduction of the Willis Foundation Board members, as well as much gratitude for each of our Sponsors whose names were read aloud.

Next the Riders were called front and center and presented with a certificate of appreciation and much gratitude was conveyed. This year, the Don Meier award was granted to Greg Sempert for his outstanding "grass-roots" fundraising style to bring in more donations for the children. 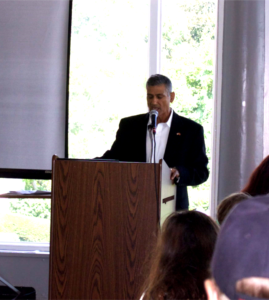 This year's keynote speaker was Major Dan Pantaleo, U.S. Marine Corps (retired). He is an inspirational speaker and we were blessed to hear his story and inspiring message. Next came the the scholarship presentation where Madison Schultz, daughter of  Sergeant David R. and Jennifer Denhardt, was presented with the 2016 Scholarship award. Sergeant David R. Denhardt is permanently disabled as a result of combat. He then spoke to the guests about his experiences and was full of encouragement with his motto to "Never Give Up!"

At the conclusion of the program, all Scholarship Recipients and their families who were in attendance were called to the front for a Rifle Volley and the bugler playing the Taps, as each of our United States service member heroes were remembered and honored.