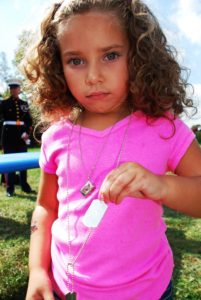 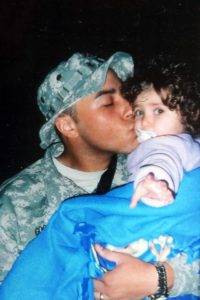 Amirah Goode is the daughter of Corporal Jordan Goode (of Kalamazoo, Michigan) and Aubrey Goode. Amirah was selected as the 2009 Willis Foundation Scholarship Recipient, its very first scholarship award. She will receive a future-use scholarship for her college tuition and expenses.

Amirah, the Willis Foundation wants you to know that your father is an American Hero!