Circumstances: Killed in a combat zone due to direct enemy action,  sustaining multi-traumatic wounds to the neck as a result of a Rocket Propelled Grenade (RPG) strike while conducting an unpartnered, dismounted patrol in the Nahri Saraj District, Helmand Province, Afghanistan

Awards/Promotions: Private First Class Steven P. Stevens II was posthumously promoted to the grade of Lance Corporal and was awarded the Purple Heart

LCpl. Stevens began his career in the United States Marine Corps in June 2009. He was only 23 years old when he passed away. He left behind his 6 month old son, Kairo of whom he had never laid eyes on, held in his arms or kissed his forehead.

LCpl. Stevens, Thank you for your service to our country! We will never, ever forget! 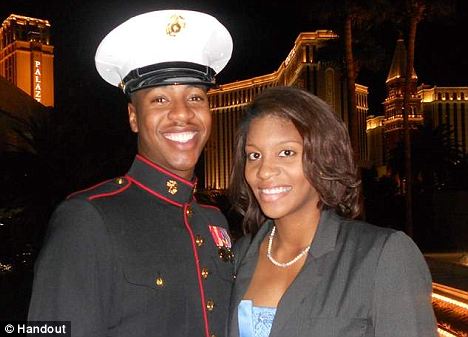 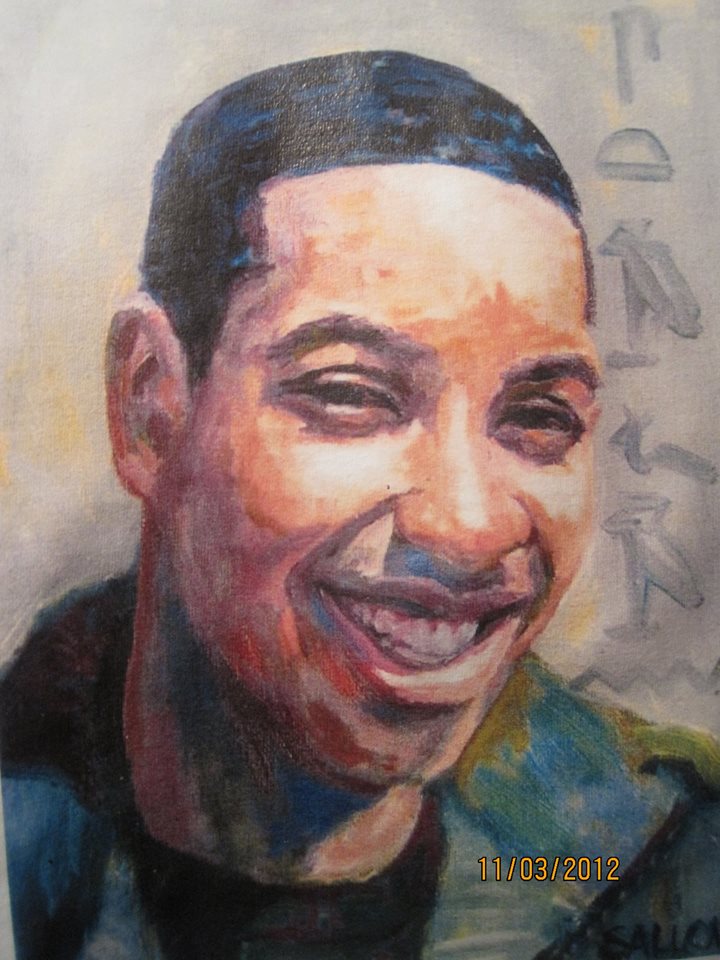 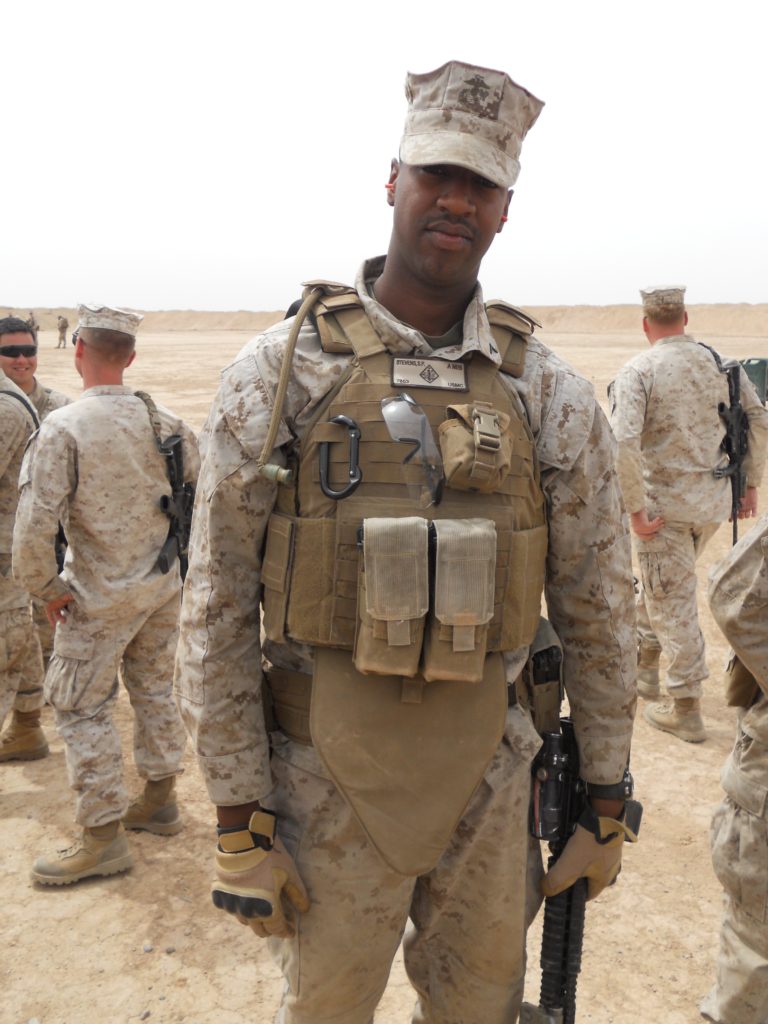 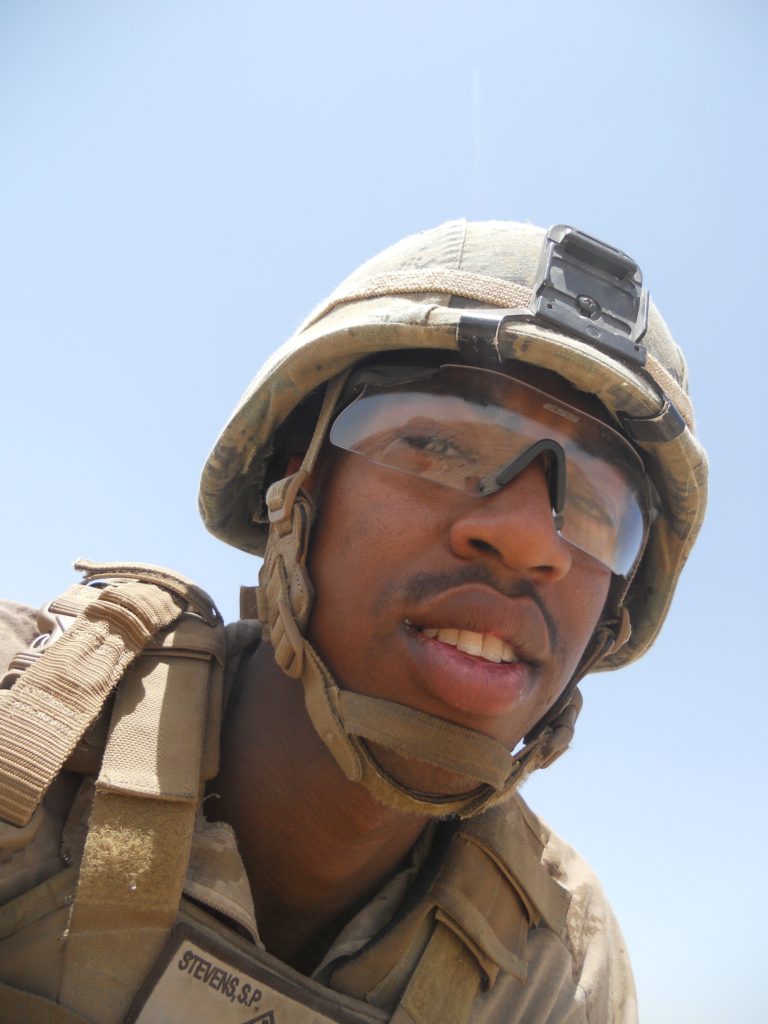 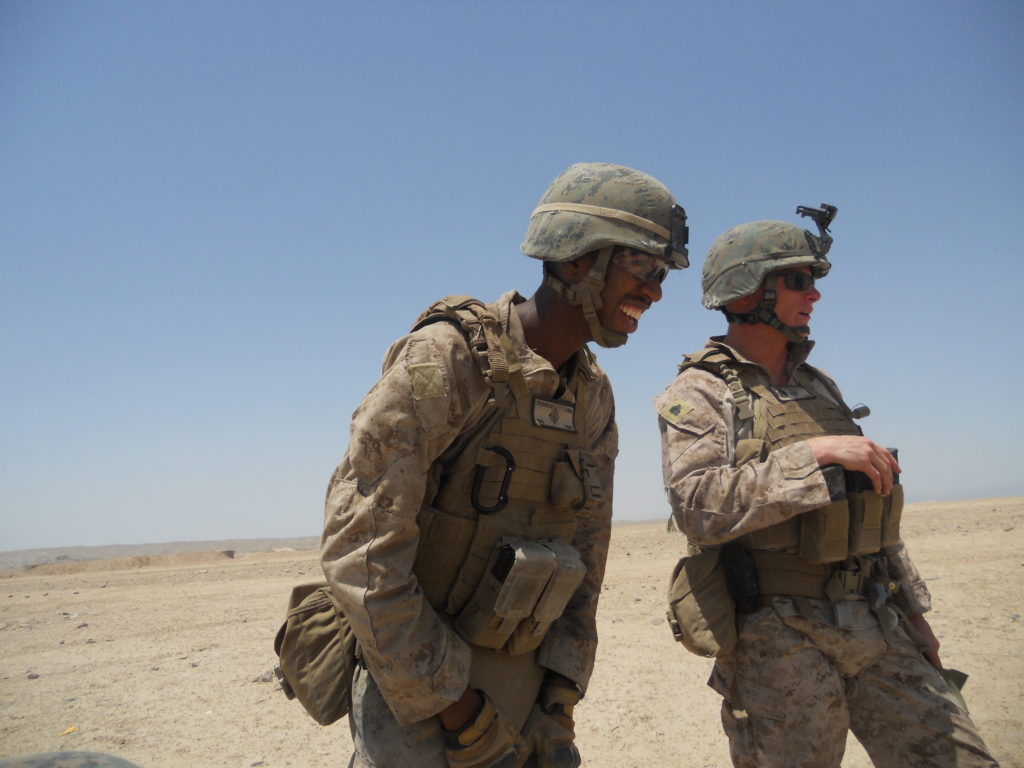 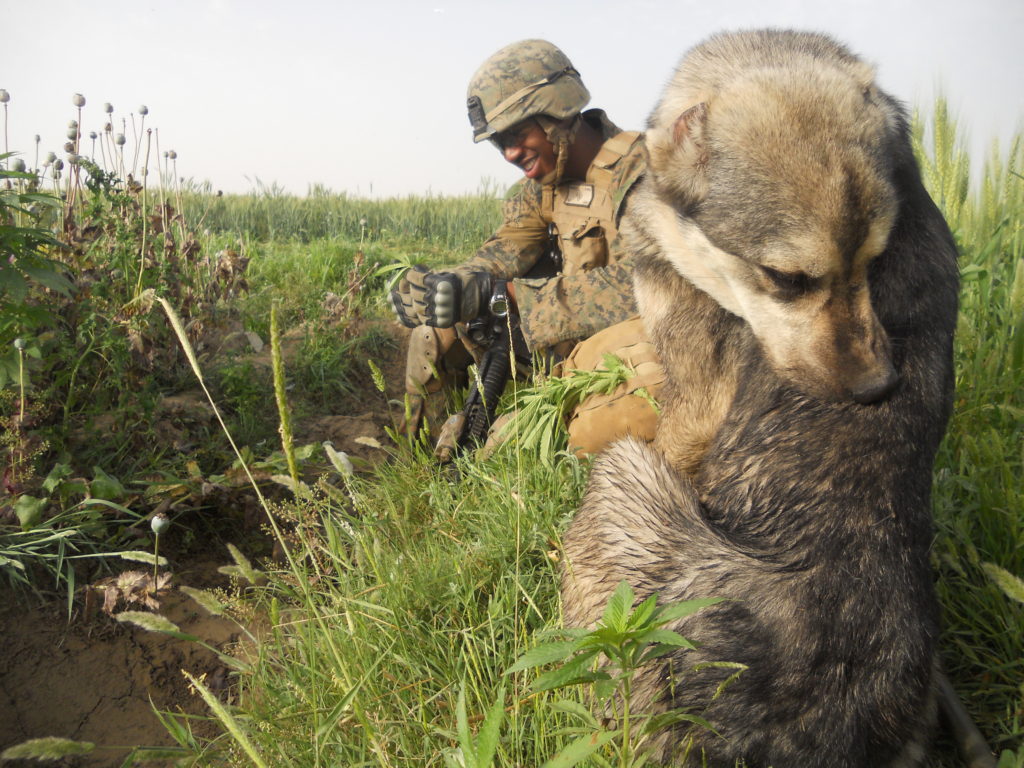 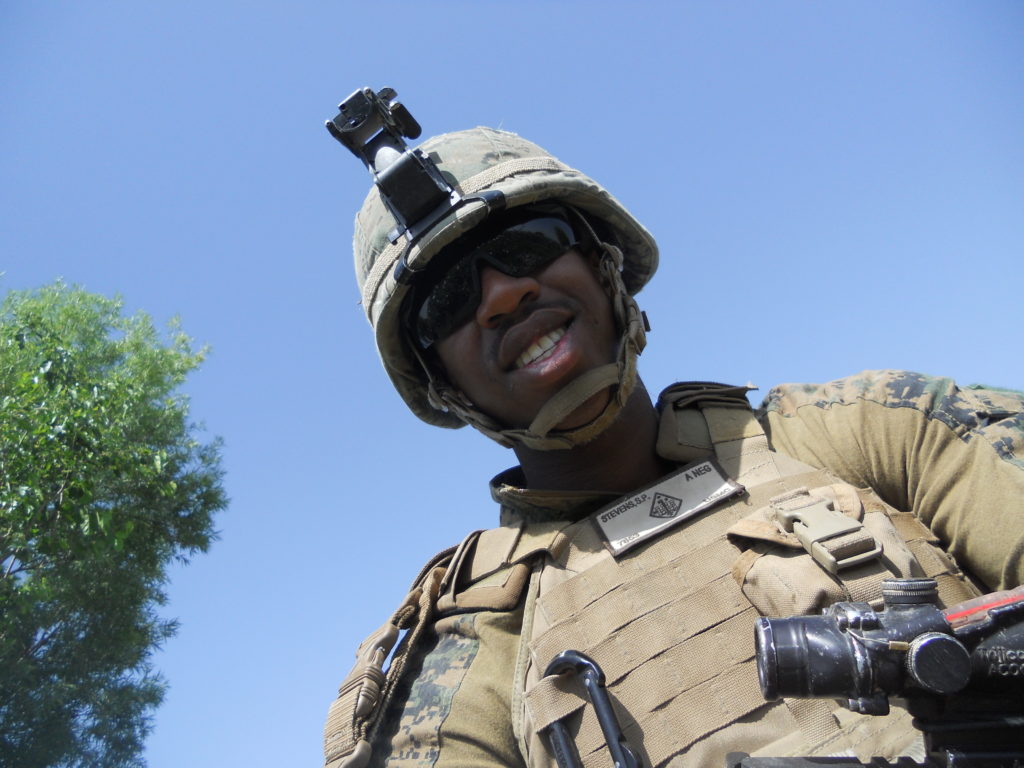 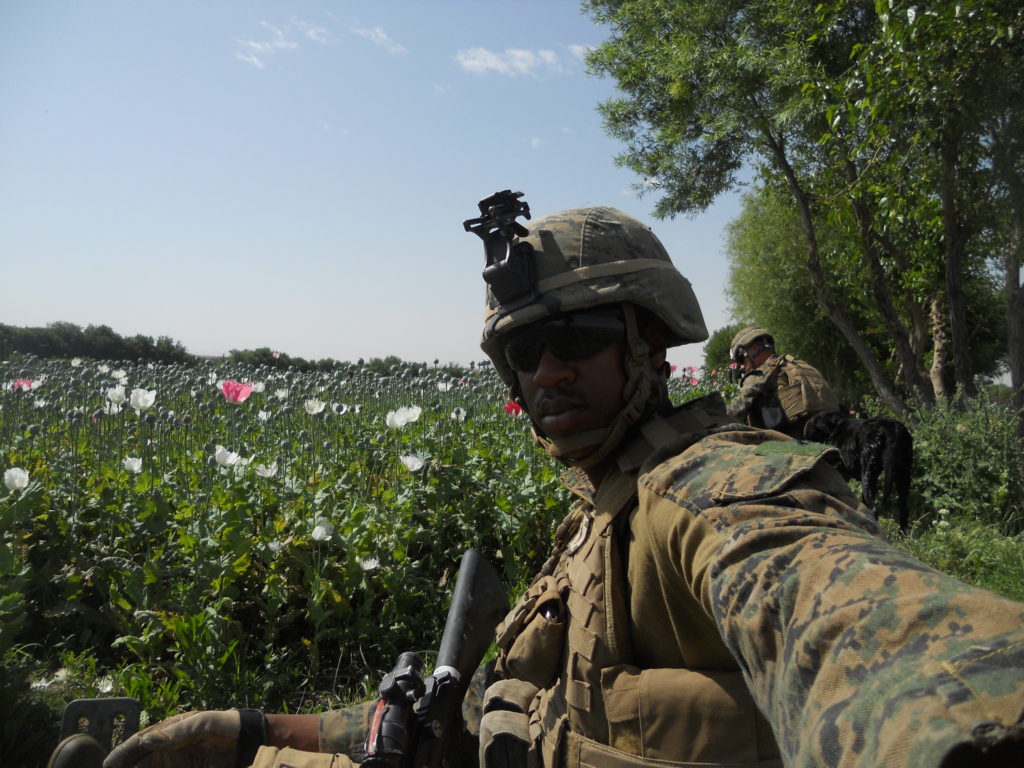 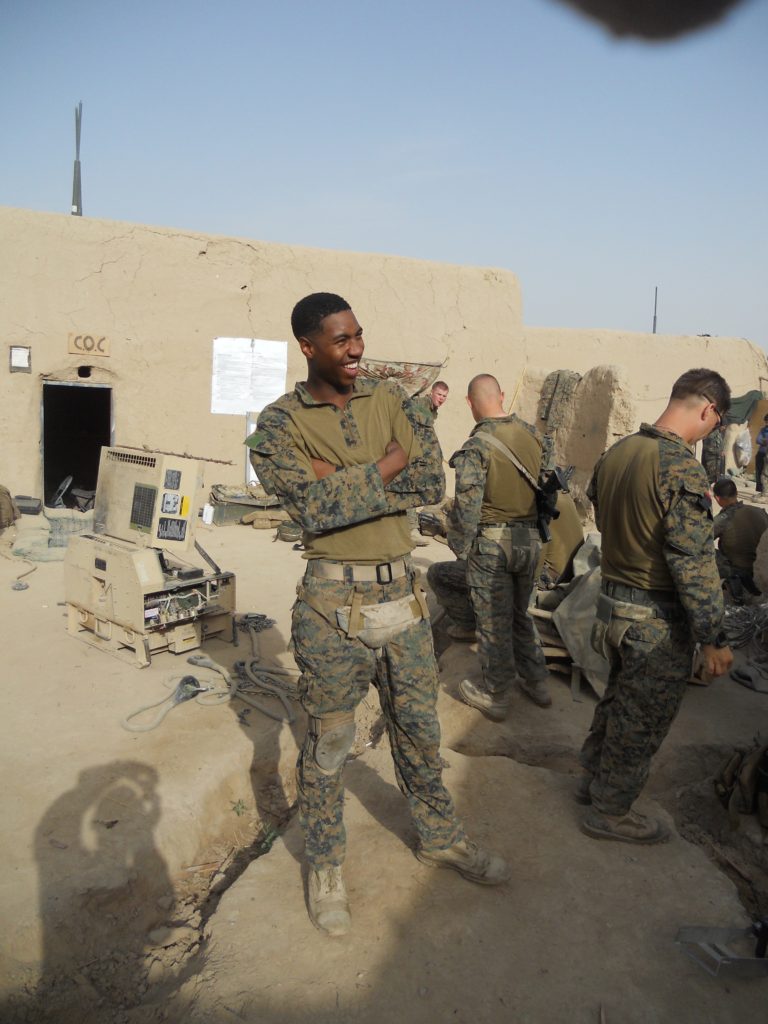 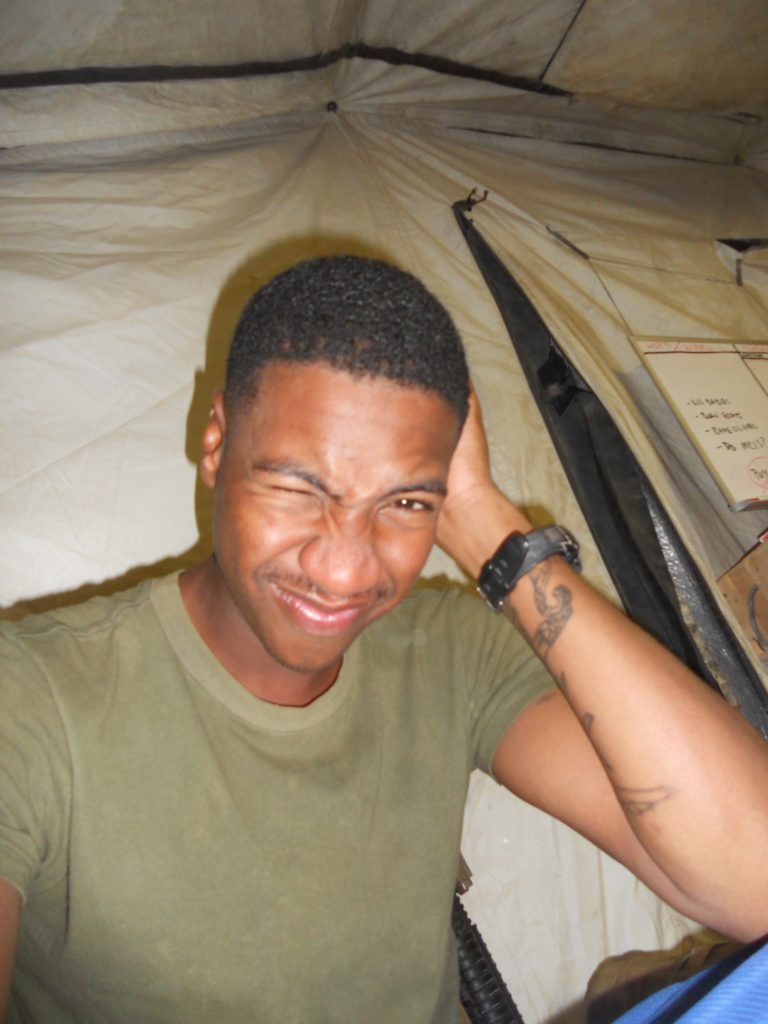 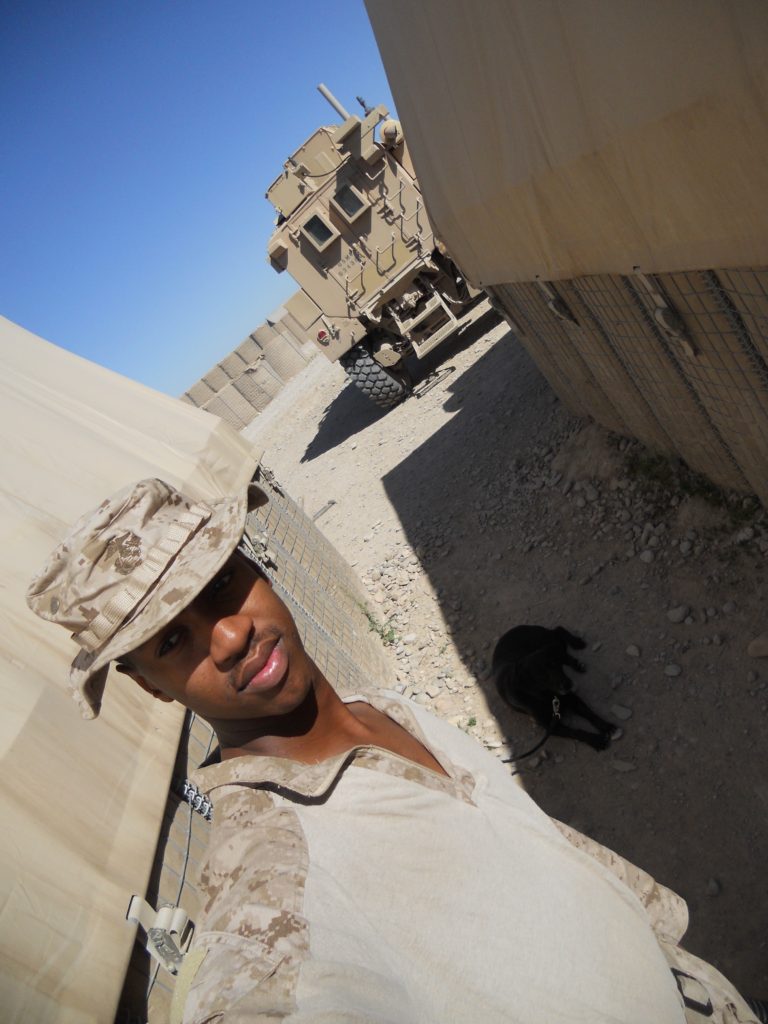 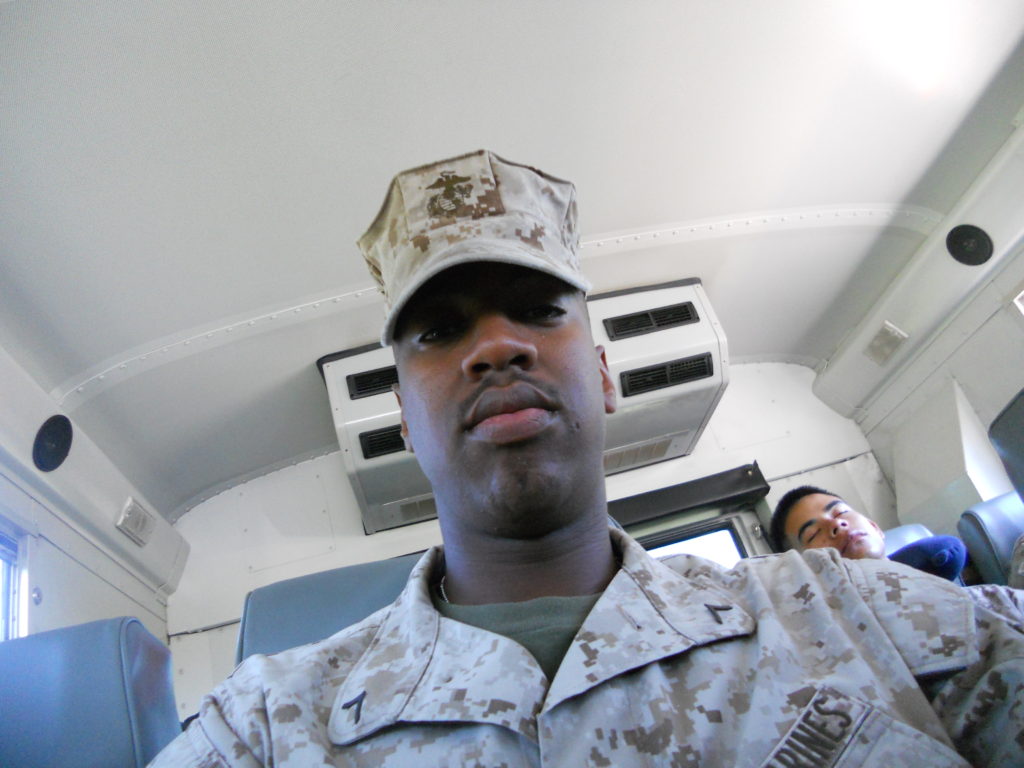